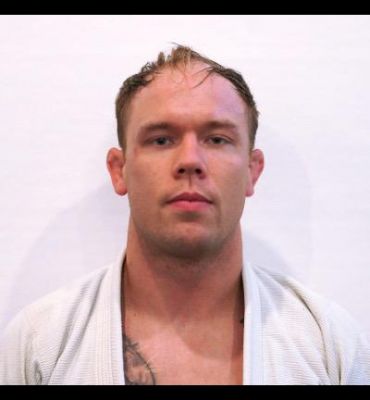 Born in Summerside, PEI and raised in Eastern Passage, Nova Scotia. Adam started BJJ and Muay Thai in 2006. He was a bronze medalist at the IFMA Canadian Muay Thai Championship in 2008 and the 2010 TBA Muay Thai Classic Light Heavyweight Champion. He achieved his Black Belt in August 2021 and has been instructing at Halifax BJJ since 2018.