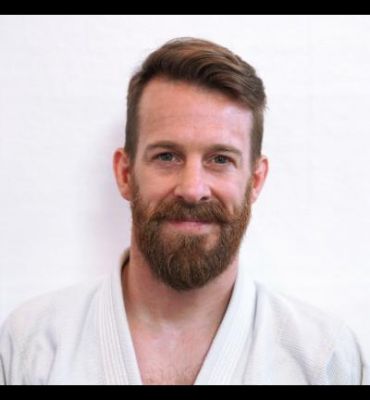 Born and raised in Halifax, Nova Scotia, Josh began grappling with Judo in 2006 then shifted his focus to Brazilian Jiu Jitsu soon after. He holds a blue belt in Judo and received his Black Belt in BJJ in August of 2021. In addition to many local titles, Josh is also an Abu Dhabi Trials medalist and has closed out Master 1 Lightweight No Gi Pan Americans with a teammate.